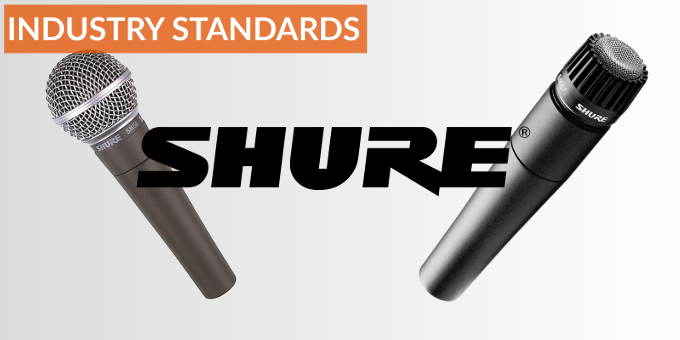 In the first of our Industry Standards series, we take a look at a pair of classic microphones that have found their place in pretty much every stage and studio setup since the mid-60s. Behold the Shure SM57 and SM58 microphones.

The Shure SM57, as we know it, was first introduced just over 50 years ago in 1965 and has been a staple part of recording studios and performances ever since, it has even been the microphone of choice for the US Presidential lectern since its launch. The SM57 is renowned for giving a clear reproduction of acoustic and amplified instruments especially guitar amplifiers and snare drums. It has also gained a reputation for accurate capturing of vocals and brass instruments. 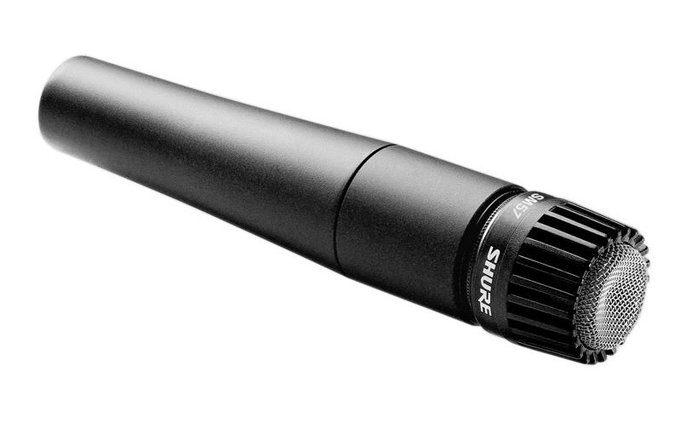 Despite the SM part of the model name standing for ‘studio microphone’ and one of the leading engineers at Shure, Ernie Seeler, despising rock music the SM57 has been on more rock stages than anyone could have guessed at the time and its design has barely changed since the mid-60s. Although the demand for the SM57 has stayed consistently high it is still one of the most inexpensive professional microphones available (we are currently selling the Shure SM57 online for under £100), because of its low price point and high quality, it has found its way into almost every recording studio around the world.

A year after the SM57 was introduced, Shure launched the also legendary SM58, a professional cardioid dynamic microphone, that is commonly used for live vocal performances. It is often considered to be the industry standard because of its internal shock mount that reduces handling noise (which comes in handy as the performer moves around the stage), the Shure SM58 is also known for its cardioid pattern meaning it has reduced pickup to the sides and rear, increasing the emphasis on the desired sound source and reducing feedback noise. 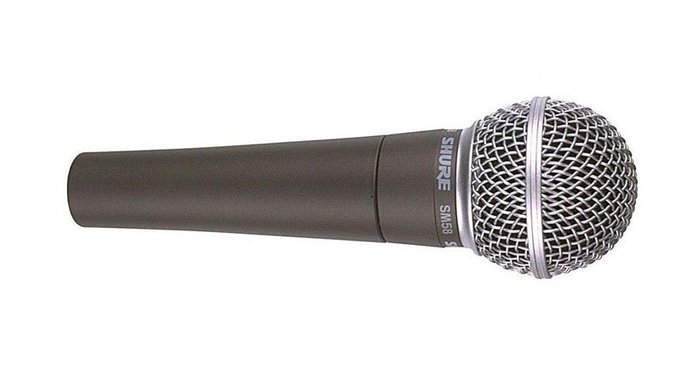 Many people have asked about the differences between the SM57 and the SM58, and in all honesty there isn’t a great deal of difference. They both use the same Unidyne III mic element, which gives the microphone its character, however the main difference between the two is down to the grille. The smaller grille of the SM57 allows a greater proximity effect, whereas the larger ball grille of the SM58 doesn’t allow such close mic’ing. Shure openly states on its website that it you remove the ball grille of the SM58 it will give a similar response to the SM57.

In a similar way to the SM57, the Shure SM58 is very modestly priced making them very accessible and a popular choice for performers and engineers all over the world (at the time of writing we sell the SM58 online for under £100). Wireless versions are also available, giving the live performer the same sound of the legendary live microphone but with the added advantage of having no cables to trip over on stage. There are also other slight variations available such as a version with a switch on and a 50th Anniversary Silver Edition SM58. 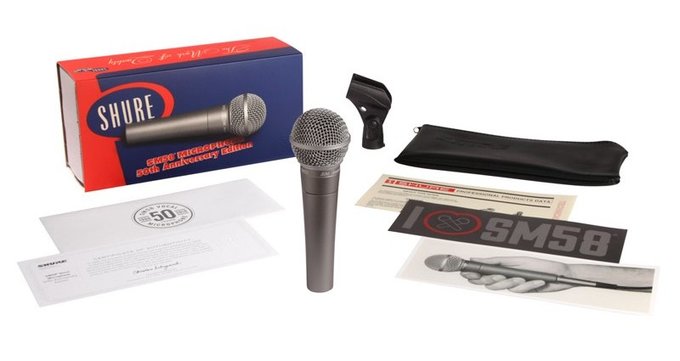 On the subject of different versions, Shure have also released a Beta 57a and a Beta 58a. There are many differences between the SM57 and the Beta 57a, most noteworthy being the pickup pattern of the Beta 57a is super cardioid (compared to the cardioid pattern of the standard SM57), the Beta 57a is also 4db hotter than the SM57, meaning it will give a louder output. Generally the Beta version is thought to be more robust thanks to its hardened grille and lower handling noise, it also has an extended low and high end response. All of these differences (the 4db hotter output, supercardioid pattern, hardened grilled and extended low and high end) have also been applied to the Shure Beta 58a. 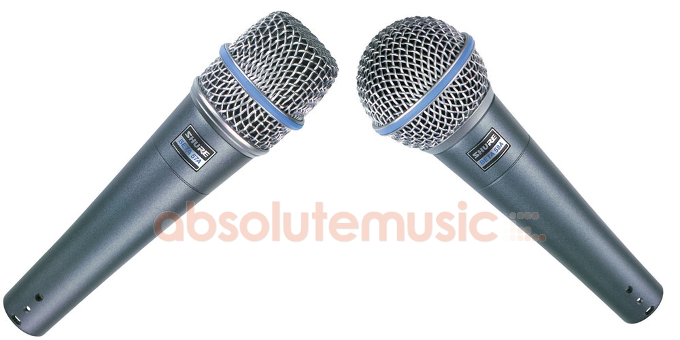 Because of the high demand of these Shure microphones there has recently been a wave of counterfeit copies of the SM57s and SM58s being made in China. Obviously these copies can look like the real thing at first glance but when you dig a little deeper the lack of quality soon becomes very apparent. Because we are an authorised Shure dealer (and listed on their website as being a trusted centre), you can buy a Shure microphone from us knowing that it has come from a good place and you are getting a quality product. 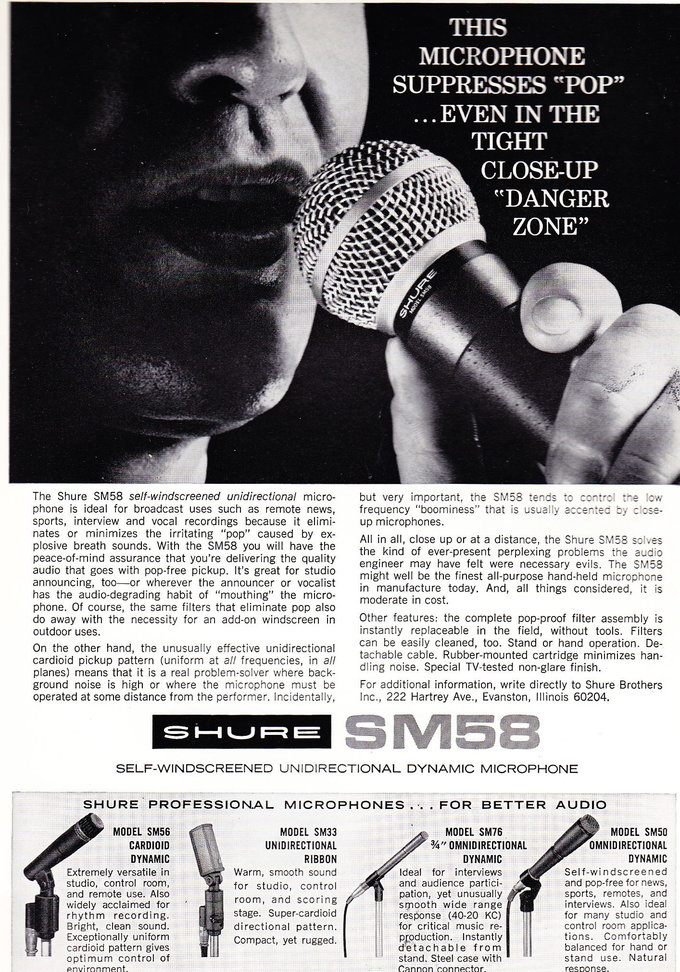