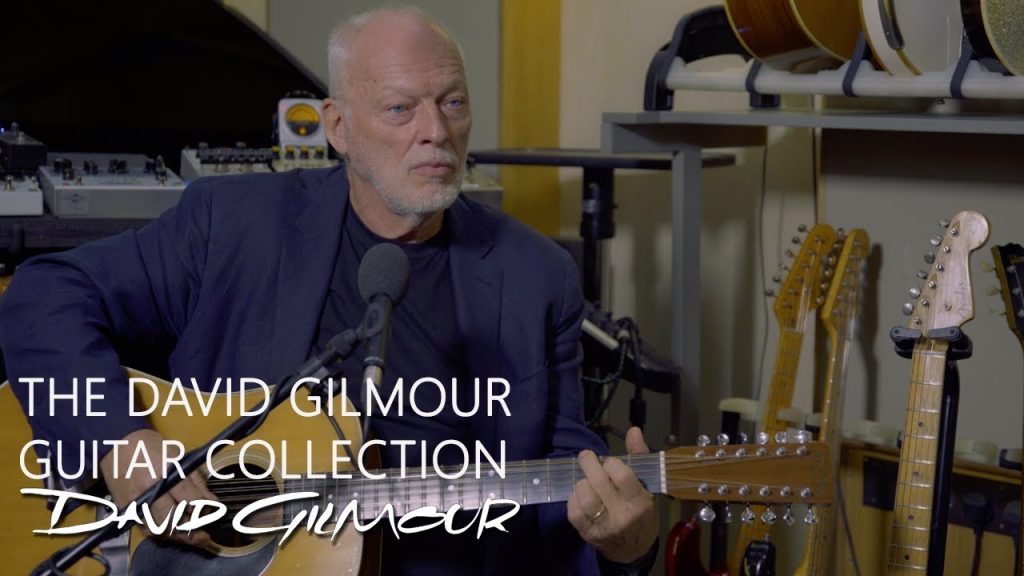 David Gilmour needs little introduction and nor does his love the electric guitar. A keen collector during his professional career, he has amassed an extensive collection of vintage instruments as well as ones that he bought new. One particular guitar that is synonymous with Gilmour helped cement him as one of Rock's most prolific artists and also took on it's it's own mystique: The Black Strat.

After 50 years this legendary instrument and some 120 others from his collection are going up for auction in June. Christie's in New York are running the auction and all the proceeds will be going to charitable foundations.

Those of you with extra deep pockets and a love of all things Floyd should definitely take a look to see what is offer. For the rest of us we can dream...

Let's go over some of the highlights 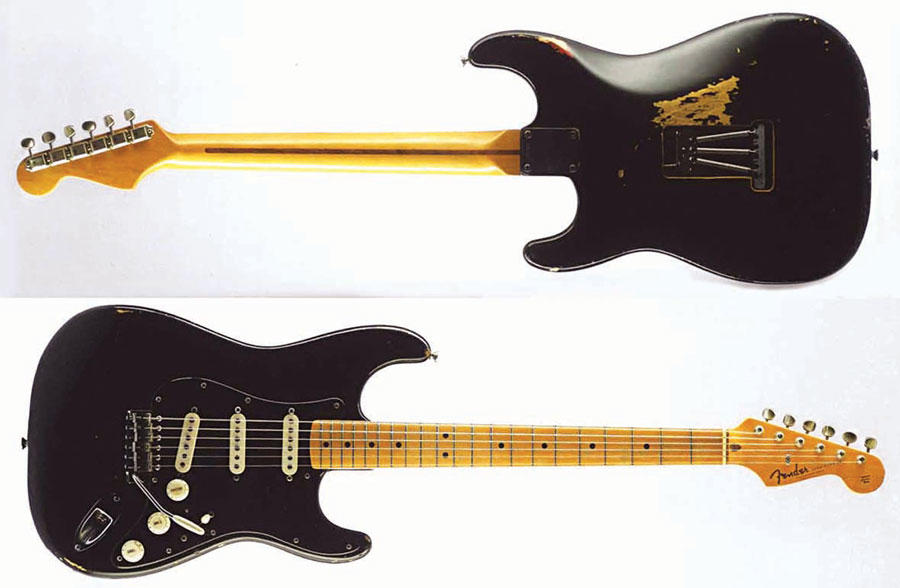 [Between 1970 and 1986, The Black Strat was Gilmour’s primary performance and recording guitar, and was key to the development of the Pink Floyd sound. It was played in the recordings of landmark albums such as the 1973 masterpiece The Dark Side of the Moon, which includes the track Money and is widely regarded as one of the greatest LPs of all time; Wish You Were Here (1975), featuring the track Shine on You Crazy Diamond, which Gilmour reveals ‘came out of’ The Black Strat; Animals (1977); and The Wall (1979), which features Gilmour’s legendary guitar solo on Comfortably Numb.]
[ The Black Strat, which has been extensively modified over the decades to accommodate Gilmour’s evolving style and performance requirements, can also be heard on his critically acclaimed solo albums including David Gilmour (1978), About Face (1984), On an Island (2006) and Rattle that Lock (2015).]
This iconic, solid-body electric guitar (estimate: \$100,000-150,000) will be a highlight of The David Gilmour Guitar Collection 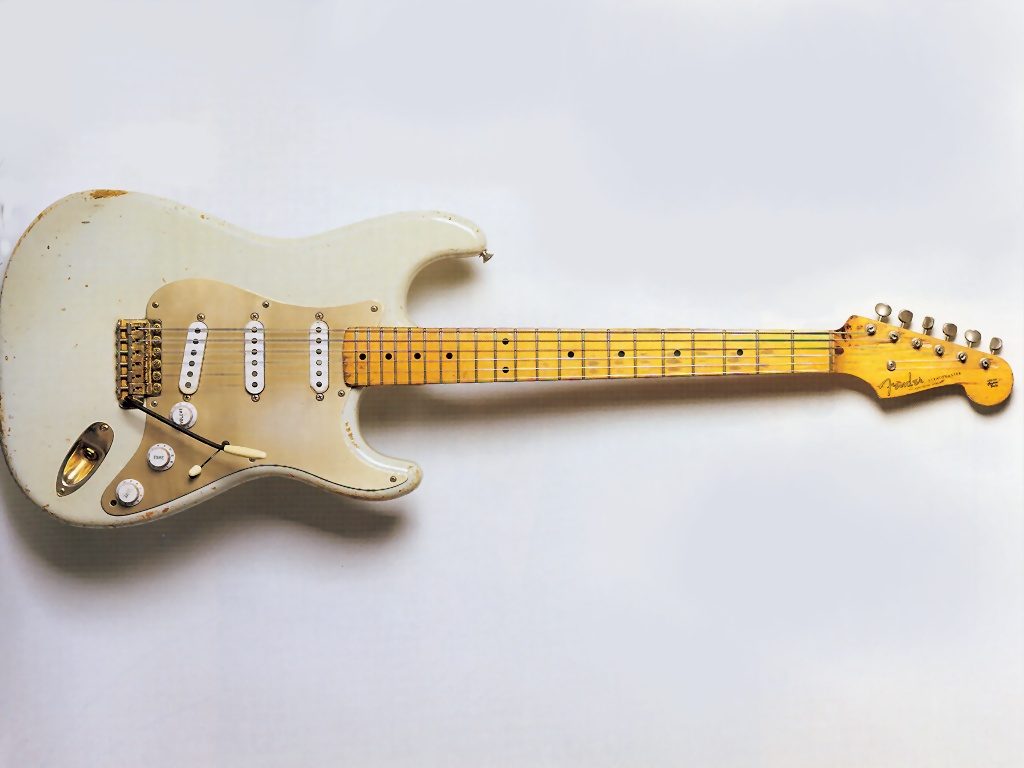 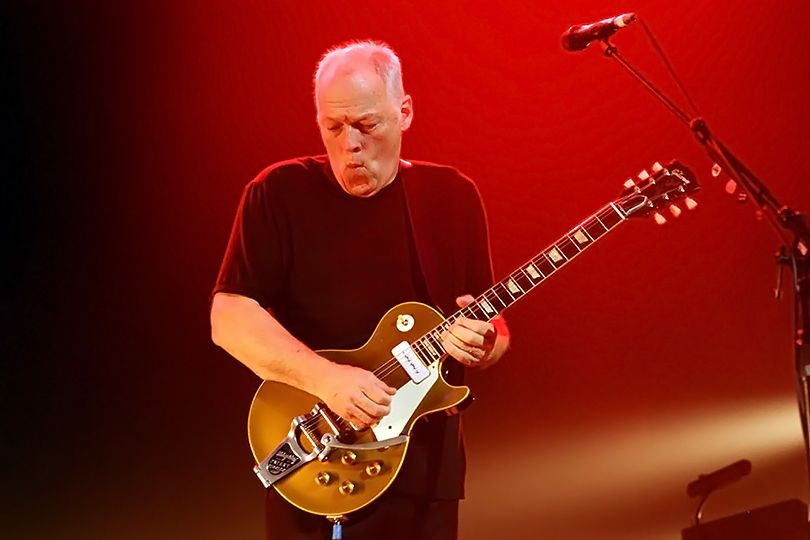 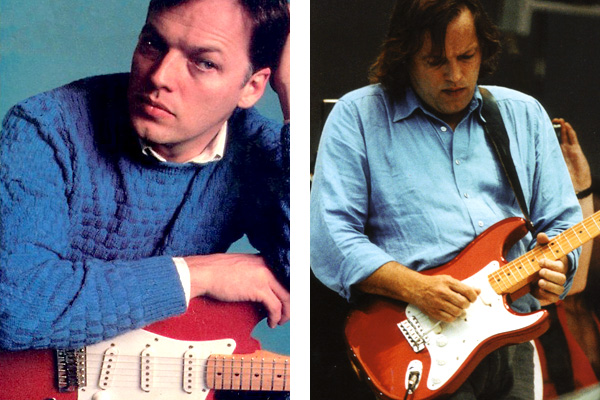 It's not just limited to his electric guitar collection, the acoustic fans among you are well catered for: 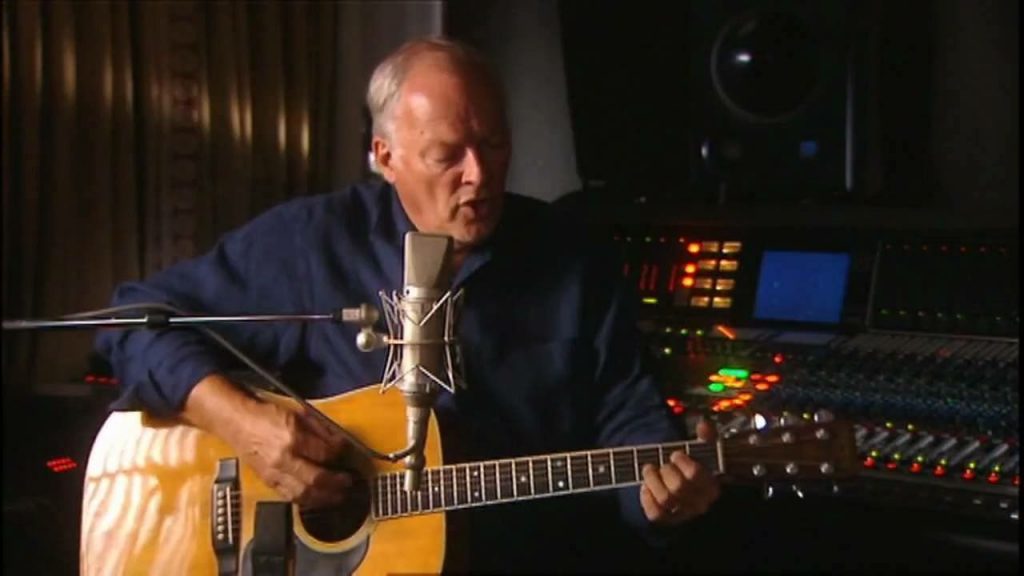 A global tour of the collection will launch in London at Christie’s King Street (27-31 March), where the full collection will be on display. Highlights will then go on view in Los Angeles (7-11 May) before the New York sale preview (14-19 June). Sennheiser will be providing the sound experience at all the pre-sale exhibitions.