After being revealed at Superbooth, the Novation Peak will return for a run of UK dates led by product specialist Mark Lowes, in May and June 2017. The eight-voice polyphonic synthesiser will go on a 10-date tour in England including a date right here at Absolute Music.

The Novation Peak was one of two products announced recently by the British manufacturer of MIDI controllers and synths. The eight-voice desktop polyphonic synth has caused so much excitement in the industry that Novation has given it its own roadshow and we are fortunate enough to play host on Saturday 27th May. Join us for a series of demonstrations and a chance to get your hands on this very exciting bit of kit.

If you have already been convinced to buy one then you can place a 10% deposit here or order one today to ensure you will be the first in-line when they are released (around Mid-June-ish).

To check out what the Novation Peak is capable of, and get a preview of what to expect on the day, just check out this video: 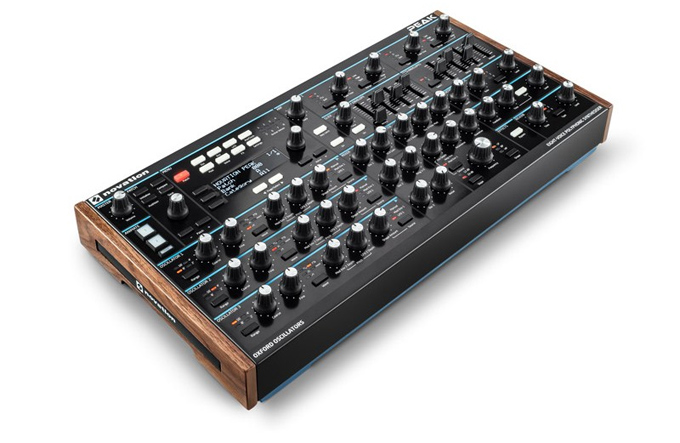