Audio experts deliver a new evolution in mixing and mastering.

iZotope have unveiled the next evolution of mixing and mastering with the joint release of Neutron 2 mixing console and Ozone 8 complete mastering suite, plus the Music Production Suite.

The Advanced versions of Ozone 8 and Neutron 2 feature ground-breaking technology, including the ability to communicate with each other through the new Tonal Balance Control plug-in. This new level of inter-plugin communication puts more power in users’ hands, allowing them to achieve tonally balanced, professional mixes and masters that sound great in any listening environment.

Master your audio with over fifteen years of audio industry firsts at your fingertips. iZotope Ozone 8 introduces a wealth of brand new remarkable features including the following highlights; 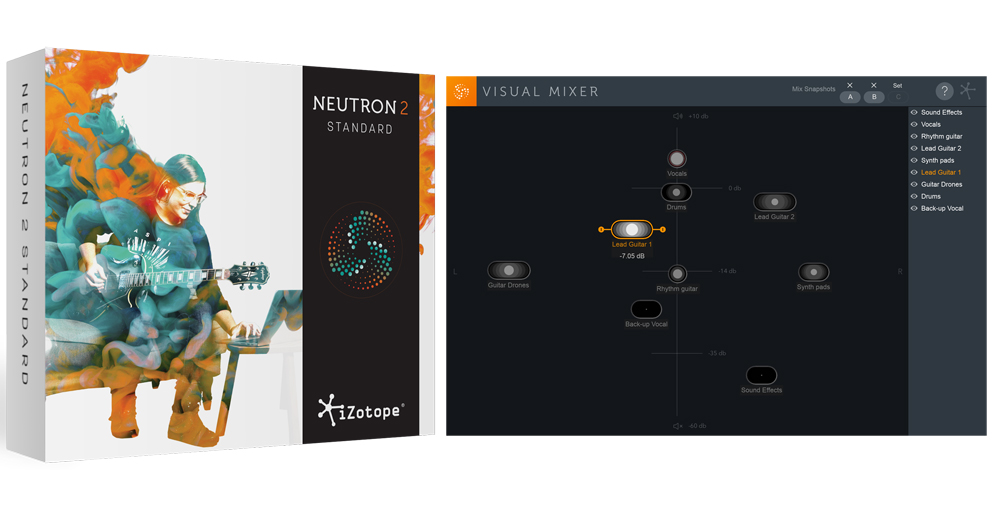 Neutron’s innovative new mixing and analysis tools will allow you to achieve a clear, well-balanced mix. Control every aspect of your music with iZotope Neutron 2, from the visual soundstage of your tracks to the tonal balance of your mix — all with iZotope’s award-winning digital signal processing. Highlights include…

Ozone 8, Neutron 2 and the Music Production Suite are all available with introductory pricing until 31st October, including upgrades and crossgrades for existing iZotope product users.