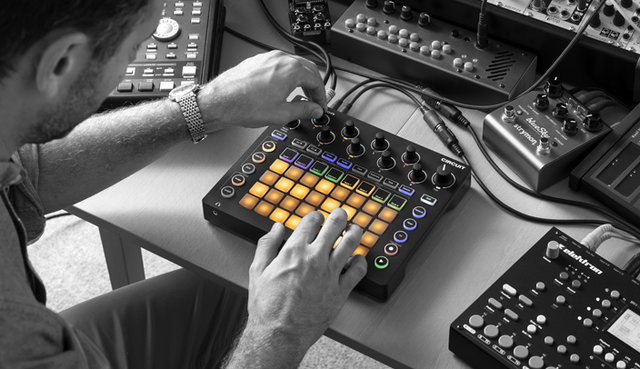 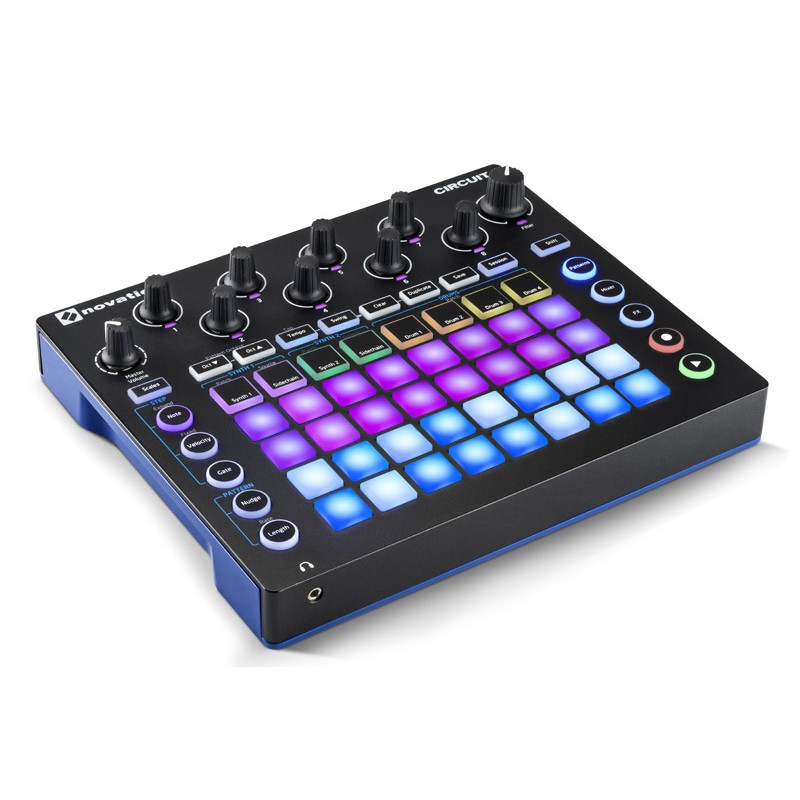 Included in this update:

Record External MIDI
Plug-in a controller keyboard using the included MIDI Din to Mini-Jack cable (additional MIDI cable required).
Use MIDI Channel 1, 2, and 10 to play and record Synth 1, 2, and Drums
All notes will be recorded into the sequencer
This all works via USB too. So you can have a MIDI file in your DAW and play it into the Circuit.

When stopped, press record button, then a step. Holding Clear and wiggling a macro will delete the automation for that step only.

We’ve partnered with our friends Isotonik Studios who've made a Max4Live device which can be used to edit synth presets on Circuit.

The software allows owners to edit patches on their Circuit, save new patches to their unit, or create their own bank of 64 patches. We hope this will encourage customers to share patches with other Circuit users (have your customers joined the Circuit Owners Group yet?!).

It is a Max4Live device and currently for Mac OS only, and they will need Ableton Live 9.5 Suite. This will run inside Live so also allows you to integrate Circuit into your Live workflow.

However, don’t worry if you don’t have Live Suite…..

Standalone versions are also available for Mac and PC. These are big files (because they operate in the Max Runtime environment), but are identical in function to the Max4Live version. They run on your computer even if you don’t have Live, or Max4Live, or Max MSP installed.
Note that they are NOT plug-ins, so cannot be used in a DAW.

*this software has been built and will be supported by Isotonik Studios.

We've compiled a document containing every MIDI message that you can send to the Circuit to control synths, drums, mixer and FX, allowing users to create mappings for MIDI controllers.

Get the document here: http://uk.novationmusic.com/support/product-downloads?product=Circuit

This is just the beginning of our work to develop and expand the capabilities of Circuit.
We are working on other items that we'll release as soon as we can.