These are some of our top picks from Gibsons newly released guitars. 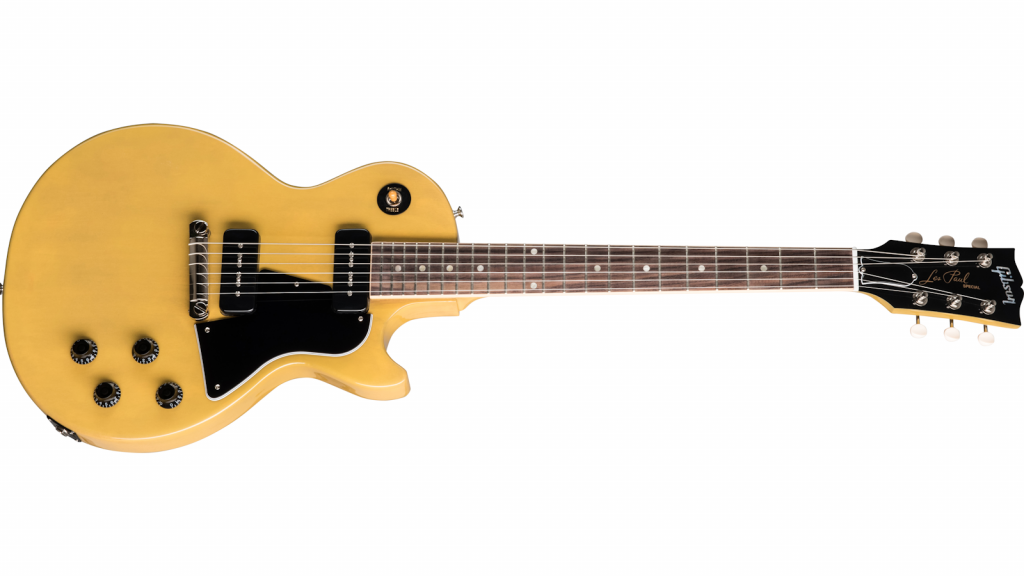 It pays tribute to Gibson's Golden Era of innovation and brings authenticity back to life. Originally introduced in 1955, the Les Paul Special has been embraced by musicians for over 60 years. It is based on the Les Paul Junior with a slab mahogany body, fat 50s-style mahogany neck, rosewood fingerboard, wraparound bridge, an additional rhythm P-90 pickup, binding on the neck and additional controls for the rhythm pickup and the 3-way toggle switch. 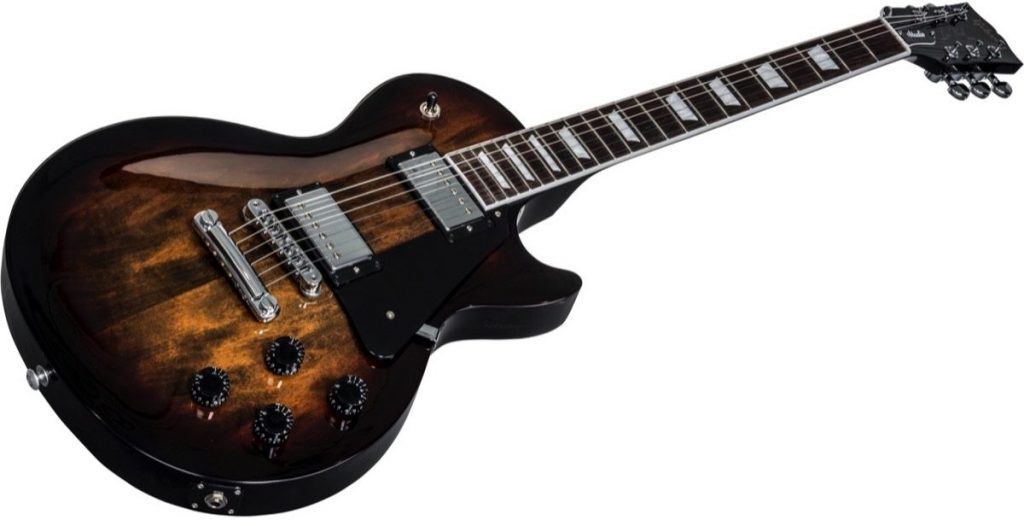