Epiphone have announced a fantastic new line up for the new decade, the Epiphone Original Collection. Inspired by the current Gibson USA guitars, they've created Les Paul's, new Explorers and Flying V's, there's something for everyone in this range.

One of the most notable changes to the Epiphone range is the introduction of a new larger headstock shape for its Gibson-derived Epiphone Les Paul and SG models. The ‘Kalamazoo’ headstock shape was originally used on the guitars made for the Gibson budget brand of the same name in the 1930s, and has been teased by Gibson CMO Cesar Gueikian as a key part of the brand’s overhaul.

Here are a few of our favourites from this years show, available for preorder now. 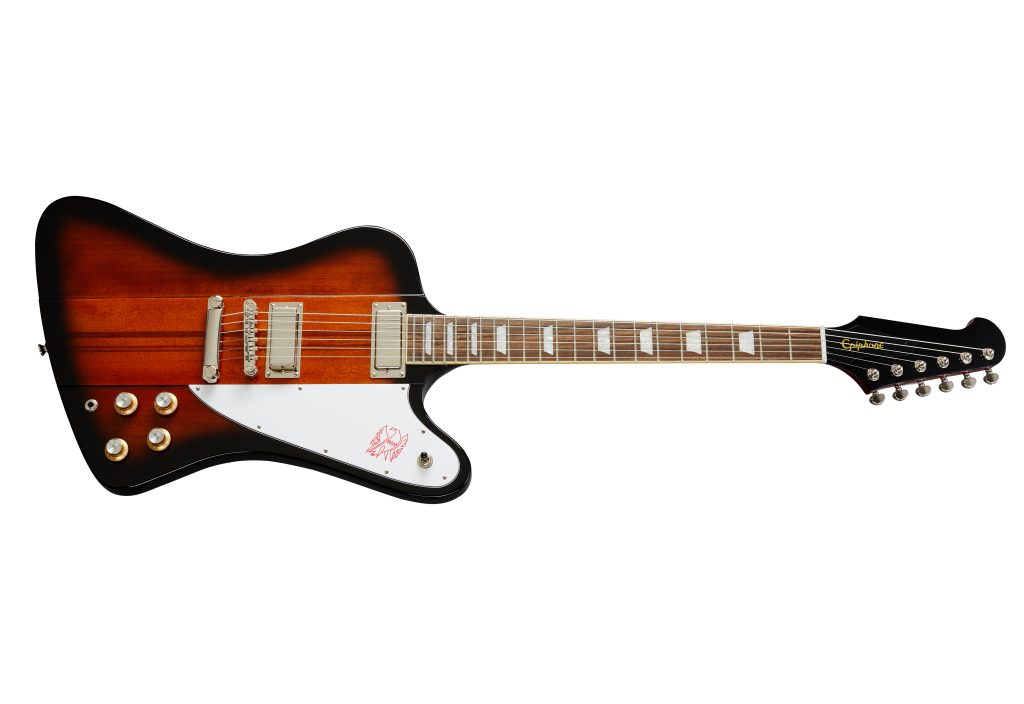 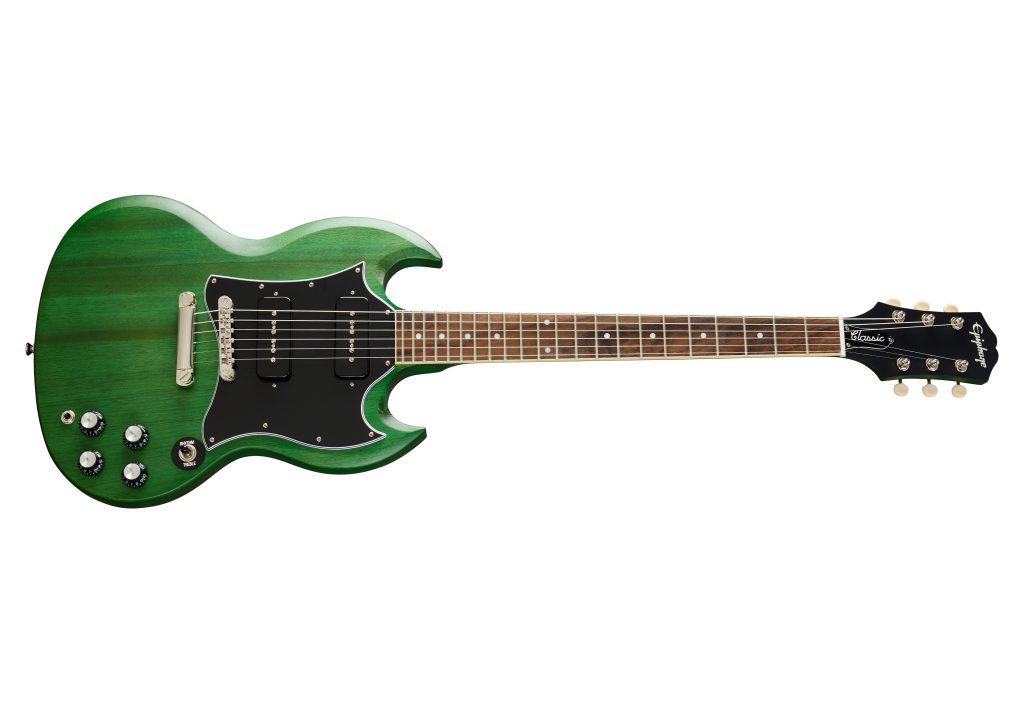 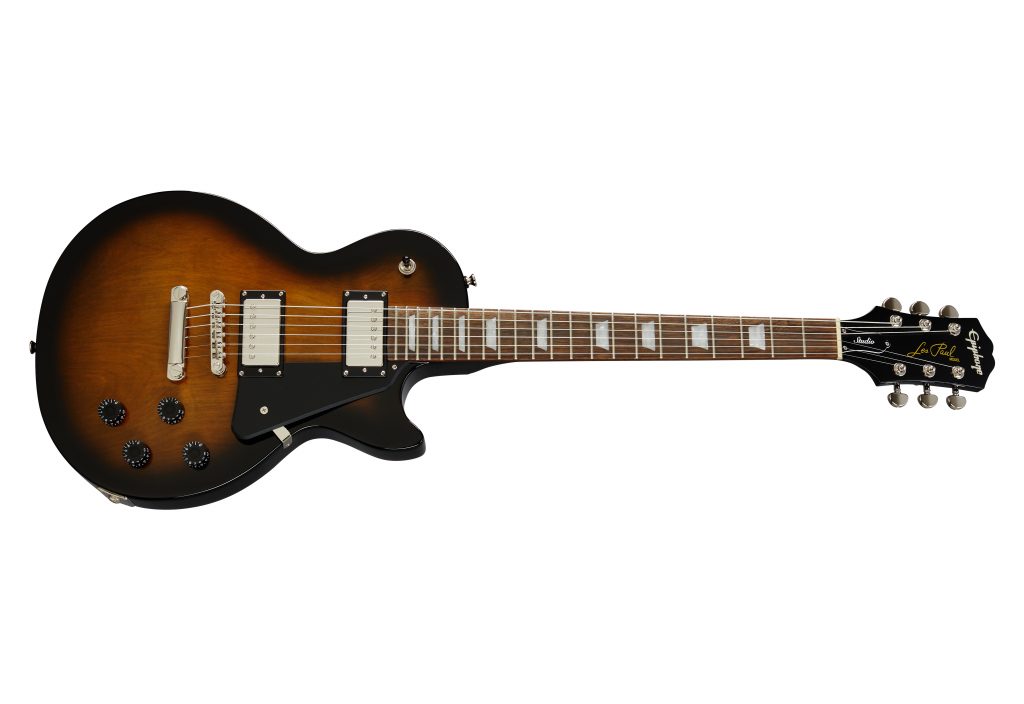 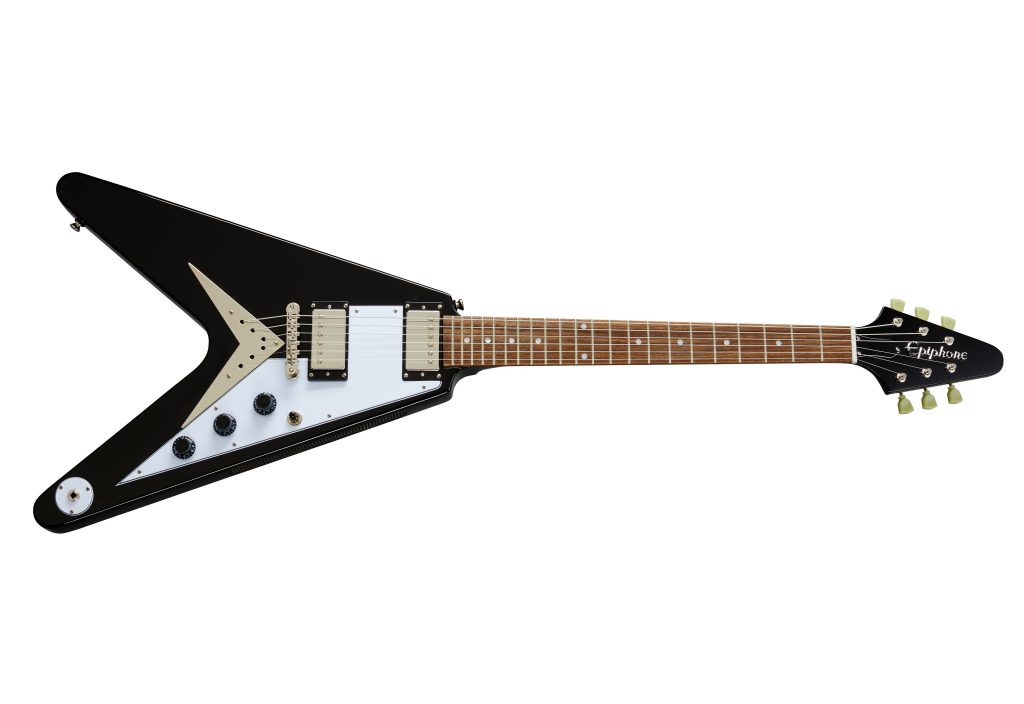 The Epiphone Flying V from the new Inspired by Gibson Collection recreates the ultra-rare 1958 classic with an Ebony finish, ProBucker™ humbuckers with CTS electronics, a Flying V string- thru tailpiece, and Epiphone Vintage Deluxe tuners. 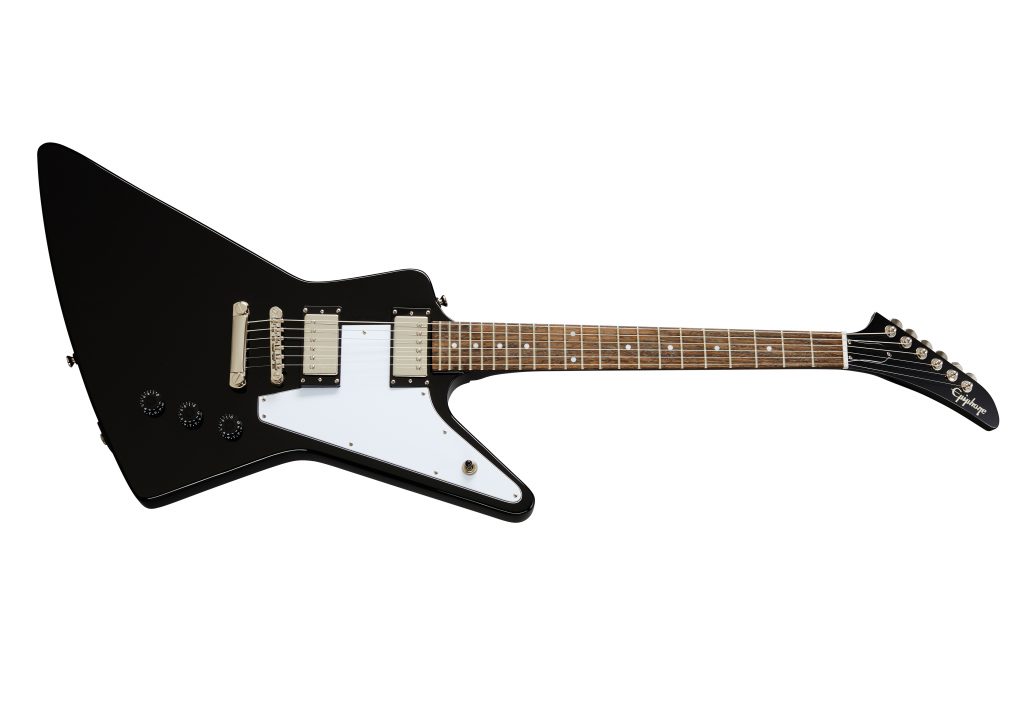 The Epiphone Explorer from the Inspired by Gibson Collection recreates the ultra-rare classic from 1958. Featuring a Mahogany body in a gloss Ebony finish, Epiphone ProBucker™ humbuckers with CTS electronics, and Grover® tuners. 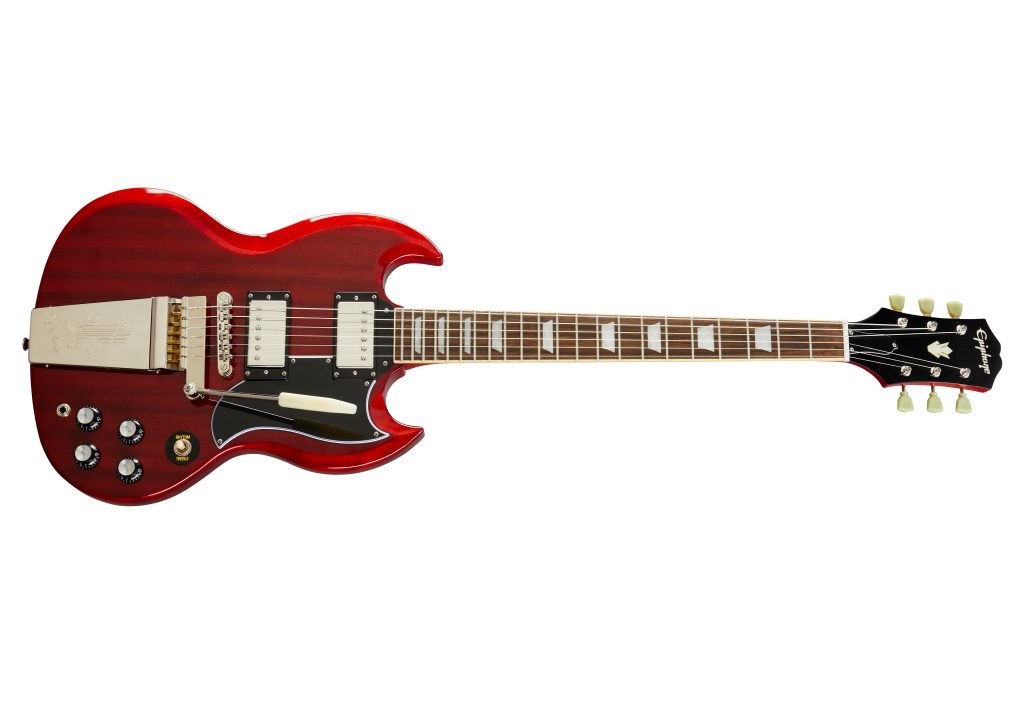 The Epiphone SG Standard '61 Maestro Vibrola from the new Inspired by Gibson Collection recreates the original SG from 1961 with a newly designed 60s style Maestro Vibrola. 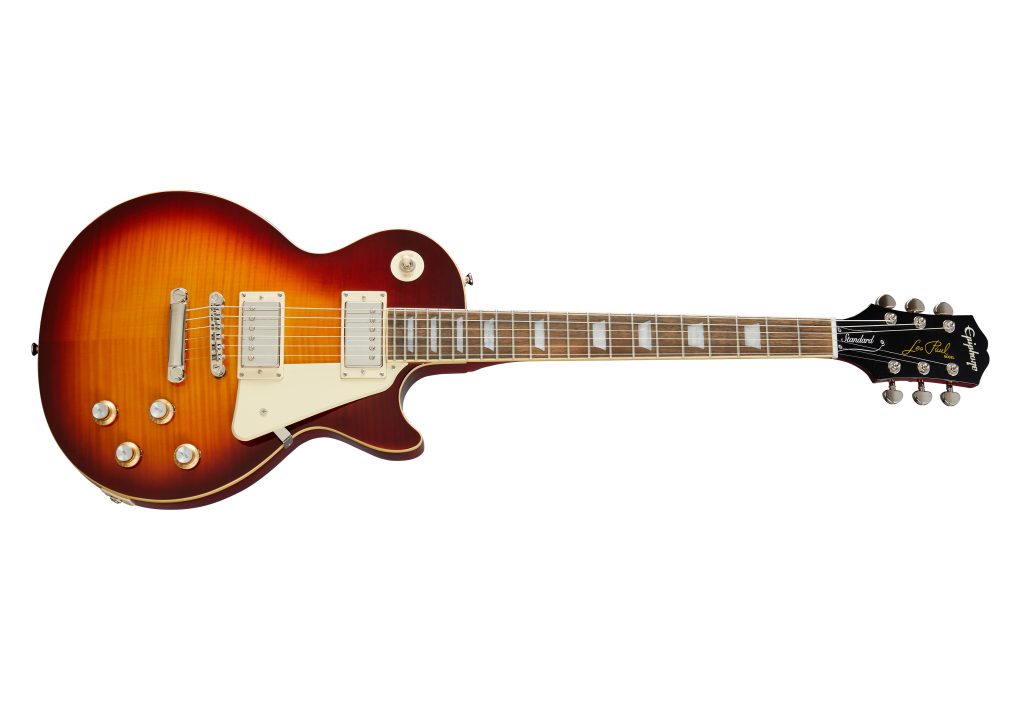 Featuring a classic Mahogany body with a Maple cap, Grover® tuners, and powered by ProBucker™ humbuckers with CTS electronics. Epiphone’s long friendship with Mr. Les Paul began in 1940 when Les built one of the world’s first solid body electric guitars while working nights at the original Epiphone factory in Manhattan. Les’ first solidbody guitar, nicknamed “the Log”, would go on to inspire the Les Paul Standard, what many consider the greatest electric guitar ever made.